Can anyone help me? I really need an answer as soon as possible. 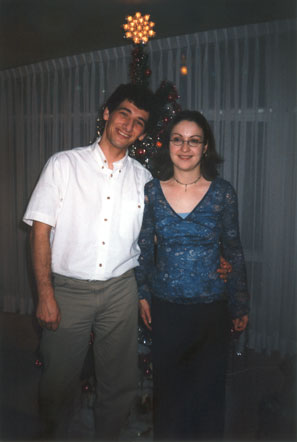 This is a jQuery feature (DMXzone Calendar is based on the jQuery datepicker)...

By default, it shows 10 years before and 10 years after.

You can add in the code a parameter that will allow you to change the date range.

Here's an exerpt from jQuery's documentation:
"Control the range of years displayed in the year drop-down: either relative to today's year (-nn:+nn), relative to the currently selected year (c-nn:c+nn), absolute (nnnn:nnnn), or combinations of these formats (nnnn:-nn). Note that this option only affects what appears in the drop-down, to restrict which dates may be selected use the minDate and/or maxDate options."

For now this option is out of the UI.

We will see to add it in the future.

Reply to this topic