This Friday, Google acquired Web ad supplier DoubleClick, securing a leadership position as the Internet's top advertising business. Microsoft Corp. and Yahoo Inc. also set their sights on the company but were outbid by Google.

However the deal needs to be approved first by the authorities. Competitors protest that the search Giant might get to much power in the advertising market.

Microsoft, said the deal would allow Google to corner the online advertising market and provide them access to a huge amount of information on consumer behavior on the Internet. 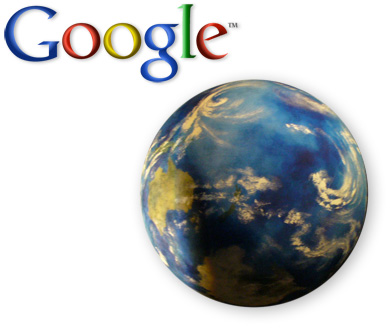 AT&T (T.N: Quote, Profile, Research) senior executive vice president of external and legislative affairs Jim Cicconi said on Sunday that Google would be in a position to pick winners and losers in the industry.

"If Google becomes the dominant force in terms of Web advertising and becomes the broker, that would be clear evidence of market power and dominant position." Cicconi said.