Happy New Year! 2007 has been the year of dynamic web technologies, Ajax related libraries like jQuery are continuously growing. Adobe released their Creative Suite 3 product line. New operating systems from Microsoft and Apple found their way to the end user. 2008 sounds as least as promising as the web is starting to mature. Read more to see what we have in store in for this edition.

Contents of the January Issue

Alex July will work with two Spry features: Spry widgets (Spry Tabbed Panels to be more specific) and Spry Effects to build a simple online presentation. He'll use the first one to create the presentation interface and then, after adding some content, he will take advantage of Spry Effects to add some “sizzle” to each “slide”.

After that Sas shows you how to add drag and drop functionality. She’ll start with a simple example using two DataGrid components and then finish with a more complicated example where we drag images.

Alex July shows you how to create a widget - an editable dropdown list to be more specific. The interface component allows users to either enter a value directly or pick one from a dropdown.

Dan Wellman looked at creating navigation menus based on traditional web design methods, but like everything that you throw at jQuery, the library gives back improved functionality and lighter code in half the time, and we’ll see exactly this during the course of the tutorial.

Be prepared to be stunned by the amazing fantasy world of Vitaly Alexius. Dreams inspire his artwork in a way that we have never seen before. 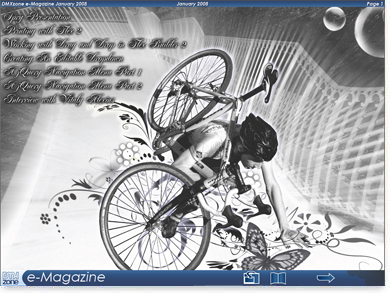 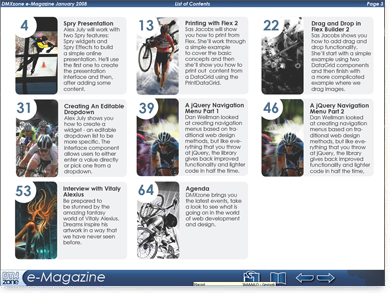 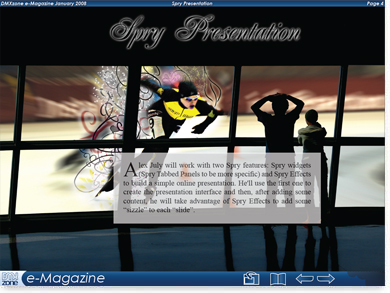 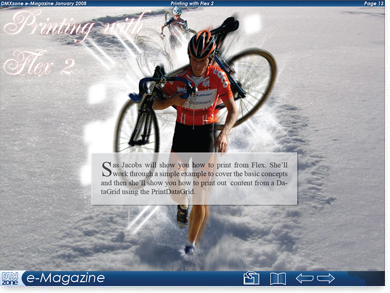 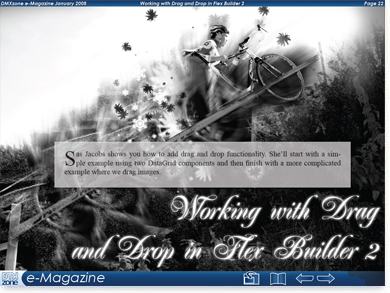 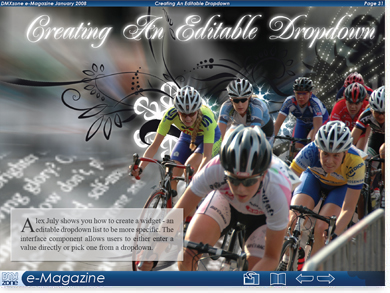 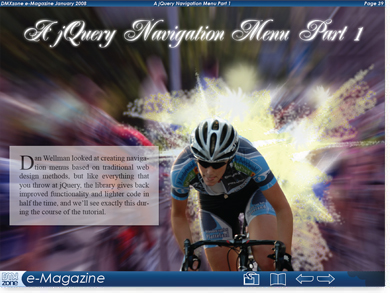 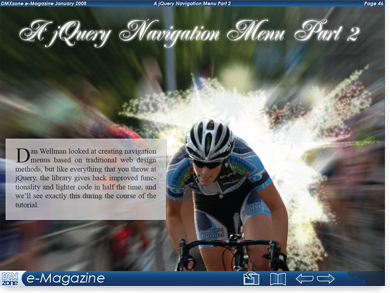 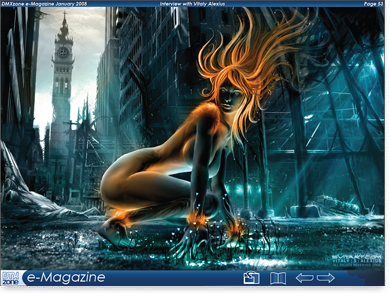