Dazzle your viewers with 3D photo navigation. Create an amazing gallery with cool perspective effects in seconds and give your photos stunning 3D and camera effects. The component is fully ActionScript 2 compatible.

This extension is build for the Flash IDE and is designed for building Flash Applications. Take a look at the ActionScript 2.0 reference, documentation,video tutorial and our Premium Content Tutorial.

There is also a Dreamweaver version that is build for use in Dreamweaver websites. Last but not least there is a Visual Studio .NET version of 3D ImageFlow Gallery that allows you to create galleries for your ASP.NET sites with Visual Studio.

Bring The Natural Flow To Your Galleries

This demo shows a dynamic photo album that loads the images from Flickr. You can even use the search function of Flickr and display the photos inside your gallery! Make sure to read the tutorial to see how it is done. 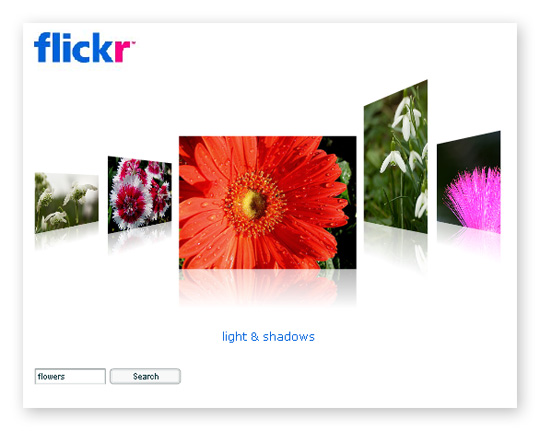 This Demo shows how you can create an interactive jukebox with soundcontrol, all you need is 3D ImageFlow Gallery for Flash. Make sure to view the video or read the tutorial to see how it is done. 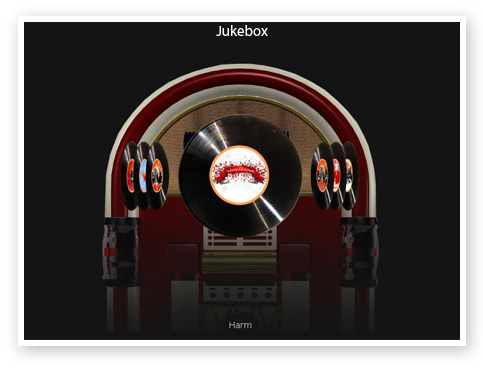 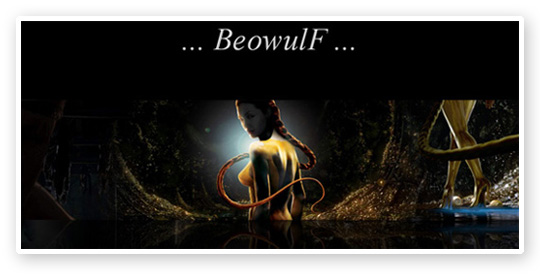 In this video we’ll show you how easy it is to create an MP3 jukebox with 3D ImageFlow Gallery For Flash.

Check out the Video