jQuery to the Next Level

In this e-book Dan will show you how to take your jQuery scripts to intermediate/advanced levels by focusing on several areas of usage.


jQuery to the Next Level

The book is divided into three section; the first deals exclusively with HTML forms and looks at a series of features that can be added to forms dynamically to improve their usability and functionality. As well as looking at how standard form elements can be enhanced Dan also discusses related topics such as how objects can be used to store configuration properties, namespacing, and theming.

Section 2 starts with a look at plugin development with Dan taking you step by step through the process of writing a plugin, showing how jQuery caters for plugin development to simplify the process and how the code can be structured, and how to ensure your plugin doesn't break the current chain. The section concludes with a look at several widgets solving a variety of common techniques including passing data back to the page with JSON, consuming web-based APIs, and dealing with web authentication to allow visitors to authenticate with 3rd party services.

In the final section Dan shows how jQuery can be used to enhance user interfaces that run on Adobe Air. A complete Air application is created over this section which will give you a simple but fully working desktop application created with your existing web design knowledge. Many aspects of Air development are looked at including the different files that make up an Air app, making URL requests, handling application events, and how applications can be packaged and updated.


What this book does and who it’s for

Overall you'll get to see and use a range of different technologies that can be used alongside jQuery to enhance the user experience of your sites including PHP and cURL, Mysql, JSON, Yahoo Pipes, regular expressions, and XML. This e-book is best suited for intermediate or advanced developers that want to learn more about jQuery.

Dan has been writing web development tutorials for over 5 years and works by day for a local ecommerce agency in his home town of Southampton. 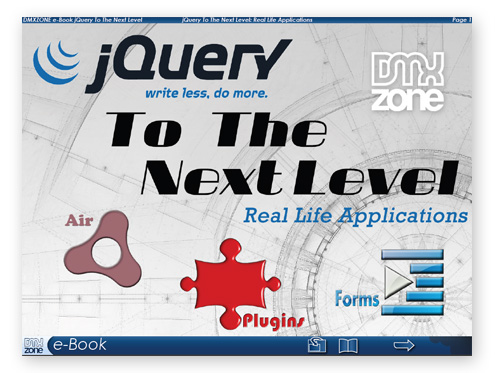 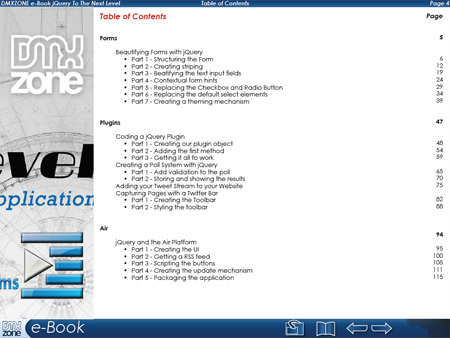 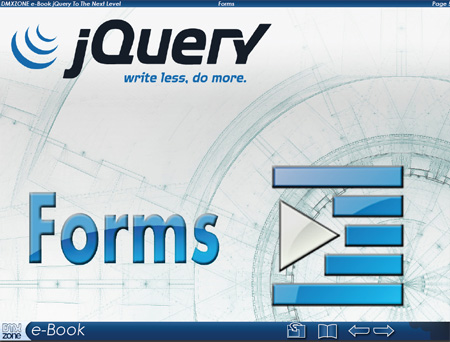 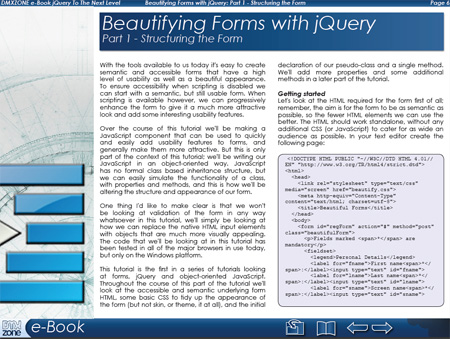 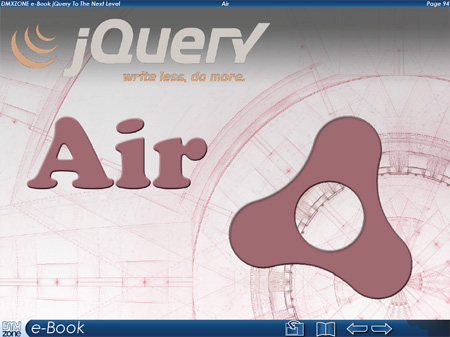 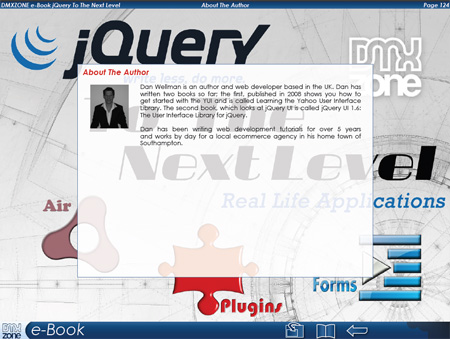 Creating a Poll System with jQuery

jQuery and the Air Platform

Check also the most popular jQuery based Dreamweaver Extensions from DMXzone: