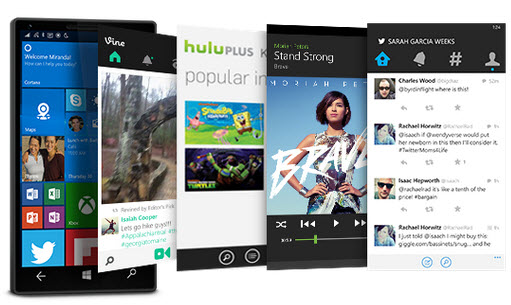 The store is a step in the direction toward a true "Universal App" store, which would offer apps for all types of Windows devices and other gear, including the Xbox gaming console. A spokesperson for Microsoft confirmed that the site lets you browse both Windows apps and Windows Phone apps but said that it's not the new "unified Windows Store." The true "Universal App" store has yet to open its doors.