Microsoft announced this morning the official launch date for the long-anticipated new version of Microsoft Office. Office 2016 will be broadly available starting on September 22, the company says. Meanwhile, Office Customers with volume licensing agreements will be able to download the software on October 1. The updated version of Office includes a number of new features for desktop customers, including the ability to co-edit documents at the same time, sync files to OneDrive in the cloud, and more. 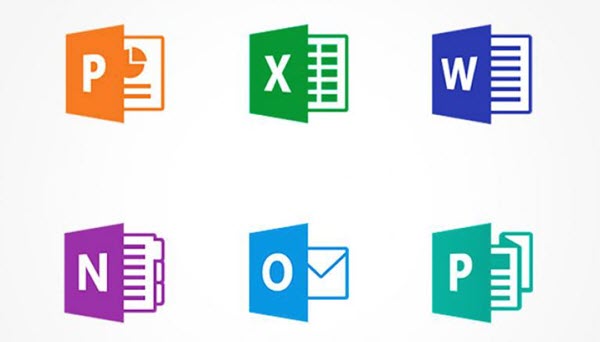 Alongside the announcement of the launch date, Microsoft noted a few other new features and options for IT admins and businesses looking to deploy the software.

For starters, the company noted that Office 365 ProPlus customers who are paying for the subscription version of Office for companies, will also receive the “Current Branch” – meaning the most up-to-date feature release and security updates – on September 22. This release will also include the new Office 2106 app updates.

But based on customer feedback, Microsoft says it’s introducing a new update model called “Current Branch for Business,” which will offer three cumulative feature updates per year, while continuing to offer monthly security updates. This is designed for organizations that want to test new releases of Office 2016 before rolling out the new features, a Microsoft blog post explains.