Microsoft to discontinue Windows 7 and 8.1 next November

After October 31 next year new devices will be Windows 10

Updated late October, Microsoft's "Windows lifecycle fact sheet" shows October 31, 2016, as the "end of sales for PCs with Windows preinstalled" for both Windows 7 Professional and Windows 8.1, a change spotted by CNET sister site ZDNet. After that date, the only choice for consumers will be to purchase new computers with Windows 10 installed. The lone exception will be businesses with license agreements that entitle them to choose which version of Windows they want preinstalled. 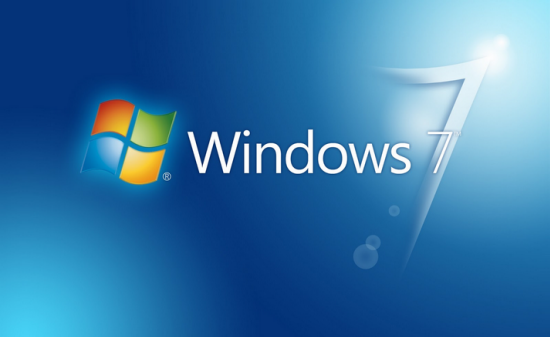 The deadline puts pressure on consumers who have grown comfortable with Windows 7 and are reluctant to upgrade their operating system if they buy a new PC. For Microsoft, it's a necessary step toward its goal of having Windows 10 power 1 billion devices, which underscores the company's message that the new software can tie together PCs, tablets and mobile phones with apps that can run on any of them.

Windows 7 users may not realize it, but they actually caught a break. Microsoft typically sets the end-of-sales date for each version of Windows two years after the release of a new version. That means Windows 7's cutoff date should have been in October 2014, two years after the launch of Windows 8. The lack of consumer demand for Windows 8 prompted Microsoft to keep Windows 7 alive longer than expected.