The iPad Pro will roll out quickly to a wide number of countries around the world starting with online pre-orders Wednesday, November 11 in four dozen regions. Apple Stores, carriers and select retailers will have the large tablet available two days later. The tablet has a 12.9-inch Retina Display, four audio speakers, and supports the new $99 Apple Pencil for drawing applications. Apple will also sell the $169 Smart Keyboard that doubles as a protective cover and stand for the 1.57 pound tablet. 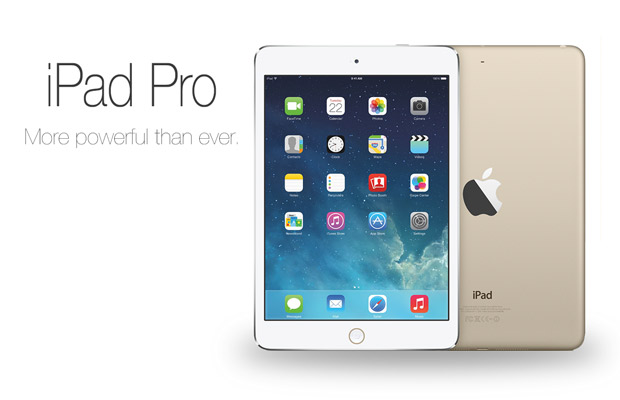 Apple won't likely share the sales data between the base and upgraded model, but I anticipate higher sales for the $949 Wi-Fi edition with 128 GB of storage. Apple will also sell a $1,079 model that adds LTE connectivity to the higher capacity iPad Pro.