Apple to pull the plug on Beats Music on Nov. 30

The Beats won't go on at Apple after all

The tech giant will shut down Beats Music on November 30, according to a document published Thursday. All Beats subscriptions will be canceled on that day, but Apple is encouraging subscribers to migrate their user profiles to Apple Music, the music subscription service it launched in June. 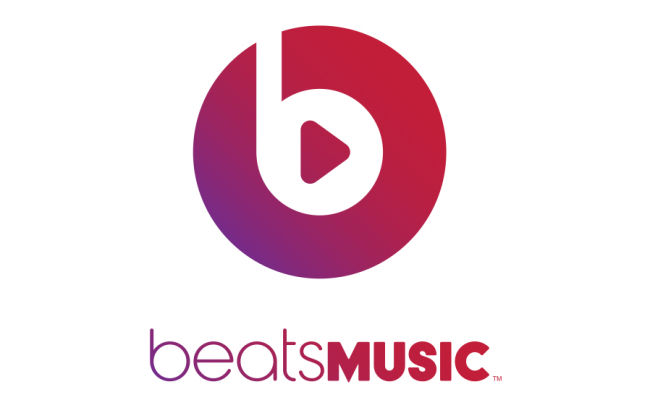 "All the pros that curated music for you are still crafting more amazing experiences," Apple said in the document. "Plus, on Apple Music, you'll get even better recommendations based on music you already listen to and love, 24/7 global radio with Beats 1, exciting material from your favorite artist, and more."

Cupertino, California-based Apple did not respond to a request for comment.

The closure of Beats Music comes less than six months after the maker of iPhones and iPads unveiled its first subscription-streaming service, dubbed Apple Music, as its revamped way of offering songs on its devices. The $10 a month service builds upon Beats, the music subscription service that Apple acquired in 2014 for $3 billion.

The introduction of Apple Music marked a radical departure from the norm for the electronics giant, which had for years resisted adopting a music subscription model for its customers. The service underscores Apple's desire to extend itself into more facets of consumers' lives.