for the Windows 10 Anniversary Update

Microsoft this week announced a seemingly minor change to its activation rules for Windows 10, effective with the Anniversary Update coming this summer. The announcement was buried in the release notes for build 14371 of Windows 10, released a few days ago. Those notes were published in the Feedback Hub, which is available only to registered members of the Windows Insider Program running a Windows 10 preview edition. 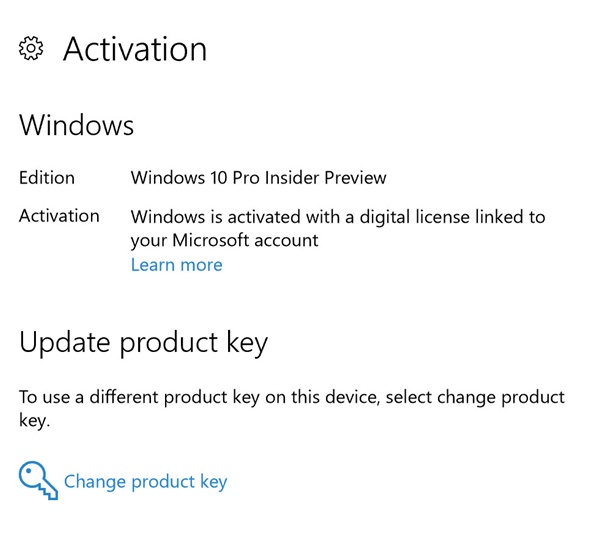 As with all things that are related to licensing, the details are confusing and it's easy for even longtime Windows watchers to draw the wrong conclusions or to dream up conspiracy theories.