Are you a web developer or a website owner? Do your sites run on PHP-enabled CMS such as WordPress, Drupal, Joomla or Magento? Then I have good news for you: the feature-complete beta of the new PHP 7 was recently released. The 7.0.0 major release contains so many cool features that we decided to dedicate a whole post to it. But first, we need to slide in a few reminders. Note that PHP 7 is still in the development phase so don’t use it in production until November when the final version will be released. If – as a future user – you want to take your fair share from the development process, you can help with downloading the latest beta, playing around with it in your testing environment and reporting bugs you found during the testing. 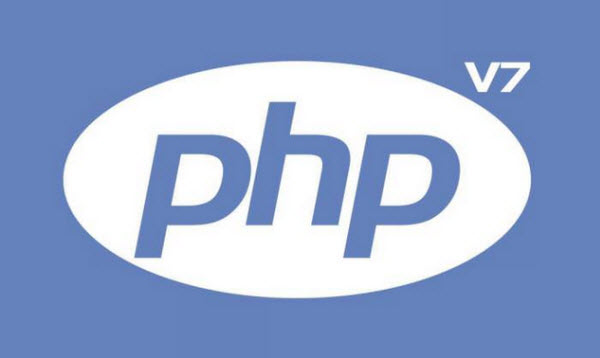 The current stable release uses the version number PHP 5.6. After some dispute the development team decided they would omit the PHP 6 name for the next major release. PHP 6 already existed in the past as an experimental project but never reached the production phase.

To prevent users from mixing up the former attempt with the latest development, the new major release will run under the name of PHP 7.