Only in Photoshop CS2 can you alter the distortion created by a camera lens with the Lens Correction filter. In this article, shows how to get the most out of this filter. She illustrates how to correct images that appear distorted, but she also shows how to create some special effects through the options contained within this filter. Additionally, she compares this filter’s options to other Photoshop tools that may create the same effect.

Most of you are already familiar with the Warp transformation tool, the Perspective tool, and the distortion filters like Pinch and Spherize that are contained in Photoshop CS2 as well as in previous Photoshop versions. The Lens Correction filter, introduced for the first time in Photoshop CS2, mimics many of the attributes contained in all the previously mentioned tools and filters; but, the Lens Correction tool can take your creativity a touch further, because you can control many options at the same time. When you combine this tool with other options, you often can correct what you thought were unsalvageable images. 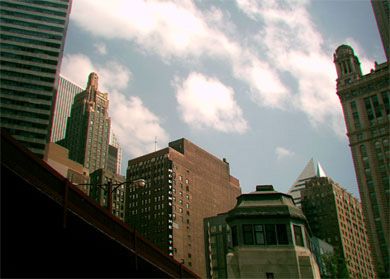