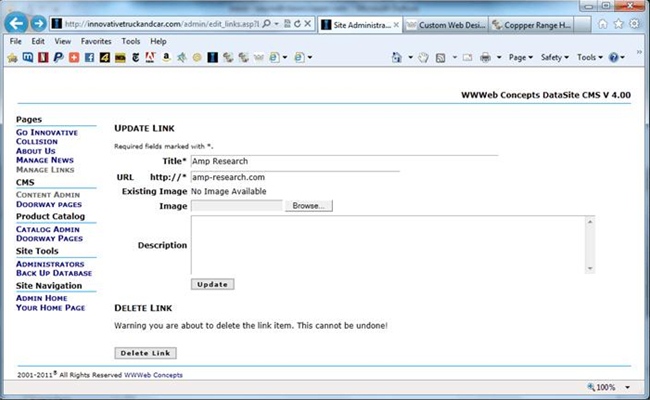 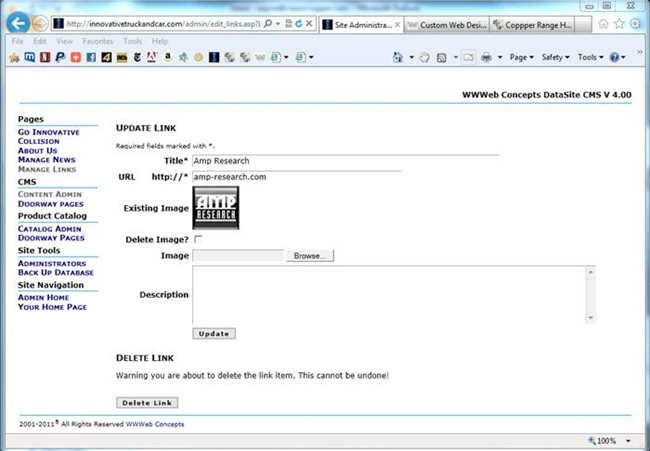 Re: I want to start betting

September 23, 2022 by User Fazma
No mystery before long starts the primary Dota 2 competition of the year. Also, I with my group will endlessly observe every one of the groups, particularly the Soul)) Play with me on <a href="https://gankingbet.com/">gankingbet</a> and enjoy your life!