Kevin Morris
Reported 05 Jan 2010 13:53:58
1
has have this problem
I also have this problem I don't have this problem
05 Jan 2010 13:53:58 Kevin Morris posted:
I am using DW CS4 on a MacBook Pro running Snow Leopard 10.6.2. In an earlier post I had issues with the Behavior Connector not functioning properly (www.dmxzone.com/forum/topic/48022/). The end result was due to the XML Flash Slideshow Creator version 3 by N G Rohler at DWUser causing the javaScript and BC errors in DW. I removed the plug-in, deleted the DW cache, which then solved the problem.

However, I was having issues with my DW Spry tabs in Design view. They would not display properly with all of the elements showing and not being able to toggle each tab for its content. Over my vacation, I wiped my HD clean and reinstalled Snow Leopard. I then reinstalled all of my applications; nothing was transferred from my "older" system and application configurations. Everything was a new clean installation.

Once I installed my CS4 suite, I fired up DW and my Spry tabs displayed properly in Design view. No extensions were installed.

I then installed DMXzone Lightbox, followed by the above steps. At this time, my Spry tabs were displayed properly in design view.

Once I delete the SBB and restart DW with a new configuration folder, my problem is solved. Hence I can only install the MP3 Player and LightBox without messing with the DW Spry tabs in design view.

I really enjoy using the SBB, but I do not like that the Spry tabs are messed up. I hope that there is a fix to this issue as I would like to continue using the SBB.

I'll issue investigation on that matter. Will inform you on any progress.

Are SBB and Spry Tabbed Panels on same page?
If so check that Spry Tabs includes in head (

)
... are after the SBB includes.
Check then if the Spry Tabs is still broken.

The issue is not in the actual displaying of elements on the web; everything displays/functions properly. The issue is within DW in design view. When SBB is installed, any Spry elements (I am using tabbed panels and accordion) do not display properly in design view. This applies to even pages that do not have a SBB.

Yea, I acknowledged that it is about the design view.
I will continue on investigation.

The end result is what counts out on the server, which functions properly. Even though I often work in split screen mode (half code, half design view), it would be nice that the Spry elements would display properly. Before installing the SBB, everything works great. Once I install the SBB, then even pages without a SBB but with a Spry element does not appear properly in design view (e.g., the tabbed panel is broken; does not switch/open). When I uninstall the SBB application and clear the cache, everything works fine.

Kevin Morris
Replied 20 Jan 2010 16:02:37
20 Jan 2010 16:02:37 Kevin Morris replied:
Is there any update to this issue; has it be verified that this issue exists on your platforms? I have done multiple variations of uninstalling/reinstalling of my DMXZone plug-ins (MP3 Player, Lightbox, Sliding Billboard) and still come to the conclusion that the problem is with the SBB.

As stated before, I performed a clean install of Snow Leopard followed by CS4. No other DW plug-ins were installed other than yours.

I look forward to an update to this issue. 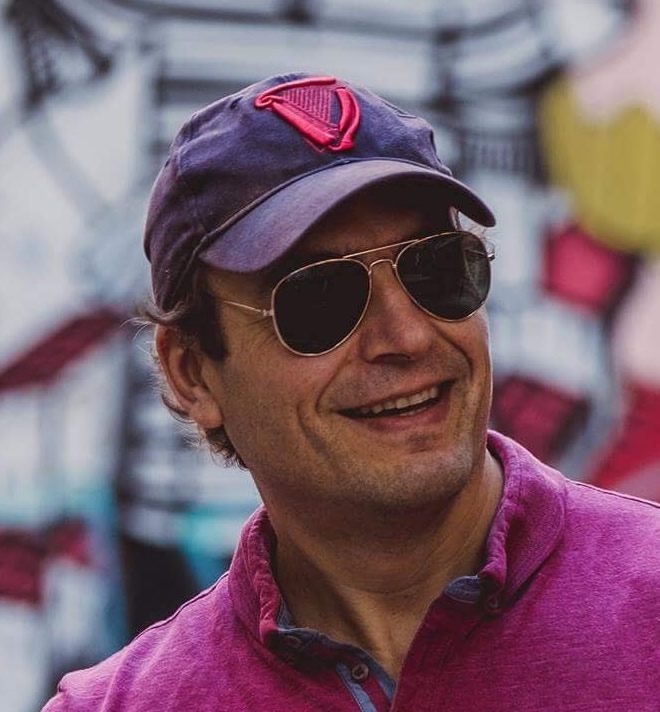 We are preparing an update for the Sliding Billboard for the next week.

Do you have a live url or can you send me your files - so I can check if the problems have being fixed?

It works on my site well anyway.

You can mail me at

Thanks for the reply!. As noted above, the issue with the SBB does not involve the final output on the websites (e.g., www.kais-dso.eu.dodea.edu/), rather it has to do with working in DW. It seems that without the extension installed, the Spry elements appear/function as they should in design mode. I have the MP3 Player and LightBox extensions installed without issues. Once I install the SBB, then the Spry elements are broken--no longer functioning as they should in design mode.

Even though the SBB displays properly on the web and I often work in either straight code or in either code/design mode in DW, it is a irritation that with SBB installed, any Spry elements are broken in design mode. This also happens even on webpages that do not have any SBB applied but there are Spry elements.

Normally this shouldn't be an issue even in design mode - could you just to make sure use the version of Sliding Billboard I'm sending you?
It is a beta of the next update that we will release on Wednesday.

It works all well on my Mac with Spry and stuff

The issue still exists with the 103 beta version. More information per e-mail.

I sent you an e-mail with screen captures a few days ago before the latest 103 release. Should I send it again?

This should be fixed in the latest update.

Could you install the latest one, and fully remove the previous one first.

If you still have problems - send me the file giving problems as well again screen captures.

The same issues exist with the latest update. More information per e-mail.

I resent my last e-mail; still waiting for your reply.

Reply to this topic