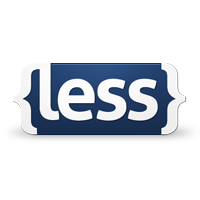 Use All the LESS CSS Powers Directly in Dreamweaver

LESS is the language that can speed up your development process significantly! And to make it even quicker, we developed the DMXzone LESS CSS Compiler that does it in a mouse click time, directly in Dreamweaver! It's extremely powerful and lets you use variables, mixins, nested rules and even functions within your CSS. In today's article we unveiled all those amazing features that are packed in this awesome Dreamweaver tool. 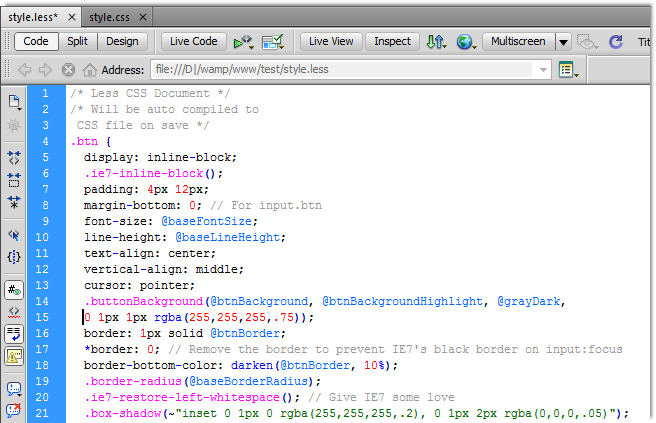 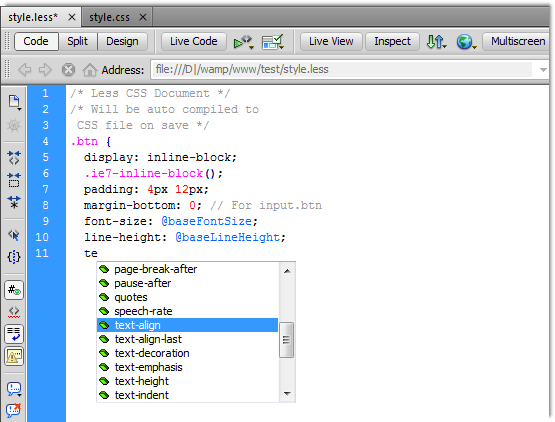 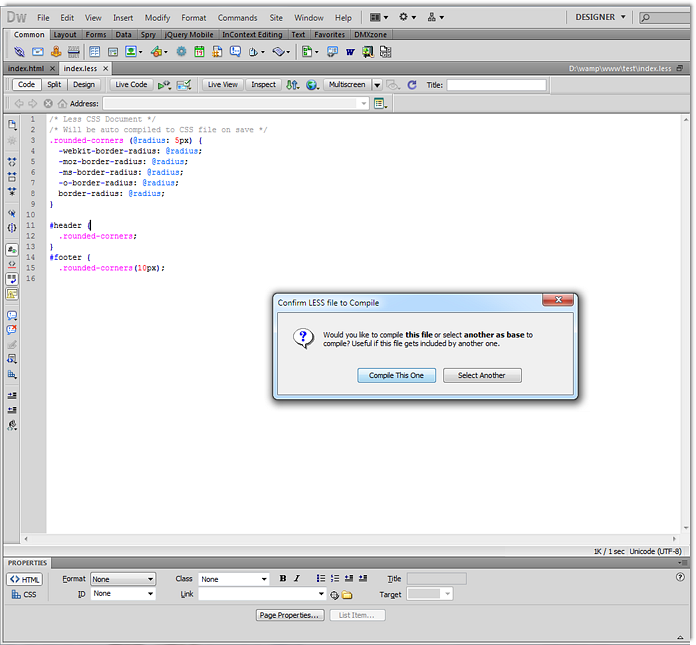 Use All the LESS CSS Powers Directly in Dreamweaver! 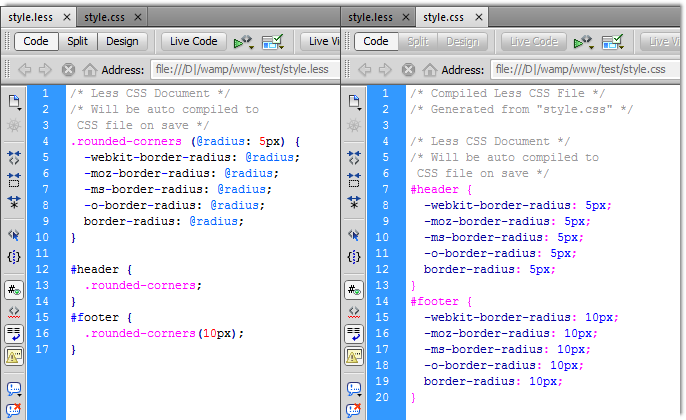 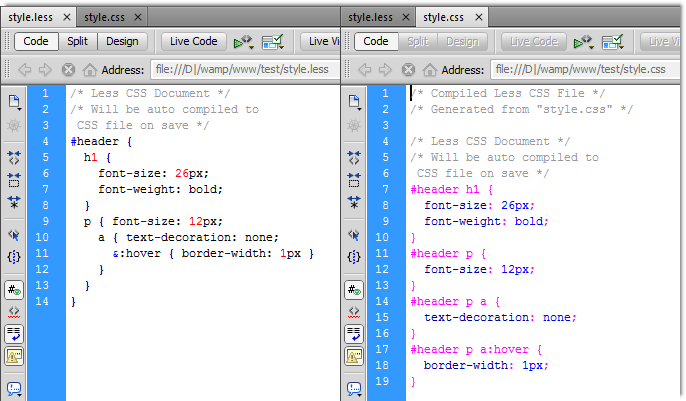